ABOUT CAVE “SAEVA DUPKA” The cave was named after the two brothers Seyuo and Sayuo, who hid themselves there from the Turks during the yoke. During the reorganization of the cave there were found animal bones, clay vessels, coins dating back from the time of the Roman Empire and Emperor Anthony.
The first hall of the cave is called the Kupena. Amidst the hall rises a huge stalactone, reminding the observers of a haystack and that is where the hall’s name comes from. The second hall – Srutishteto (the ruins) was formed during an earthquake. The hall is covered with stone pieces, some of them 3.2 m in height. In the cave there are also three other marvelous halls – Harmanat, Beliat zamak (the white castle) and Kosmosat (the space). The hall Harmanat has an exceptional acoustic. Many famous choirs have sung here – the choir of the miners from Donbas, the children’s choir of the Bulgarian national radio.
Everyone who has ever visited Saeva dupka, says that the cave looks like a wonderful dream or fairy-tale. Address: Village of Brestnitsa, Municipality Lovech, 25km from Teteven 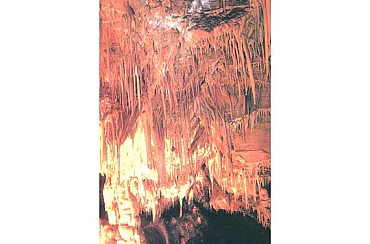 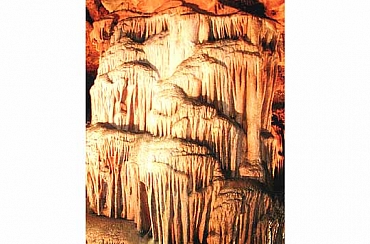 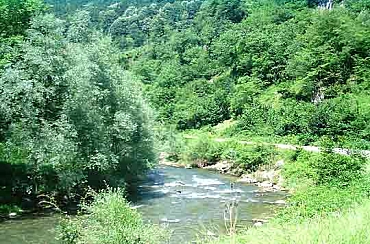