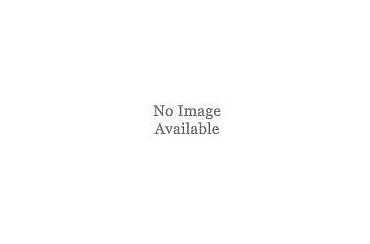 Mountain peak Kartala is 2031 m high. The mountain ridge is broader at its summit. There are three groups of rocks on the flat mountain peak. The northern group is the highest. A triangular sign has been cut into the very rock. It is a characteristic marking, which allows quick identification of the pick from the north.
A commemorative plaque placed on the Kartala peak reminds of the meeting between the detachments of Panayot Hitov and Philip Totyo, which took place there on 20 July 1867.