ABOUT THE PEAK Vezhen Peak is the highest in the Vezhen Massif (2198 m) and seventh in elevation among the giants of the Balkan. The peak is a vast flat plateau. Along its main crest is drawn the boundary of one of the largest reserves in the Central Balkan – Tsarichina. Here, in the region of Vezhen, is located the only more compact forest of Macedonian pine. The species occurs only on the Balkan Peninsular and its Stara Planina locality is the northernmost in the world. Besides this, to the West of Vezhen one could observe the only locality of dwarf pine in Stara Planina. Address: Central Balkan National Park, Teteven Balkan 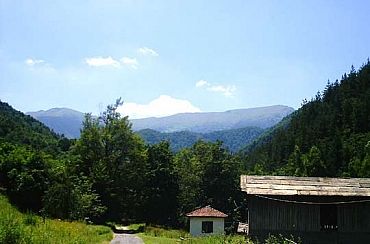 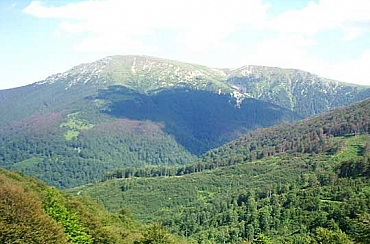 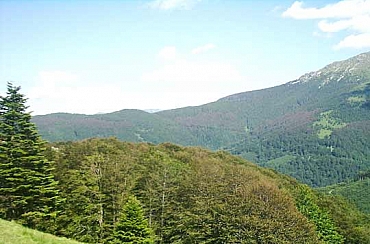 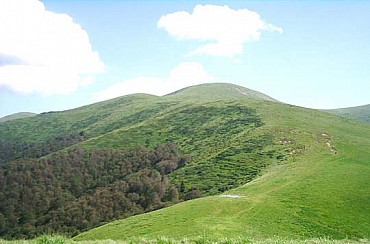