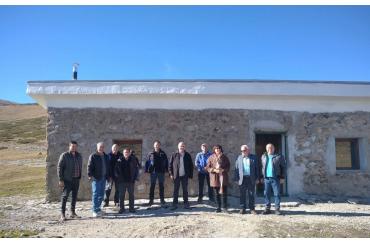 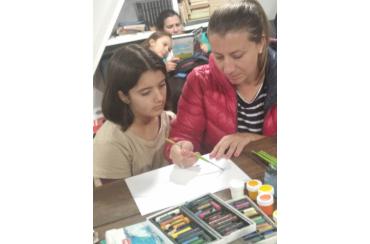 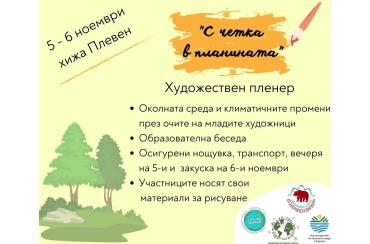 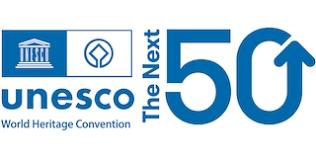 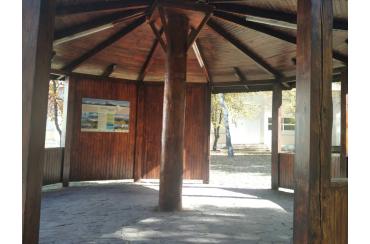 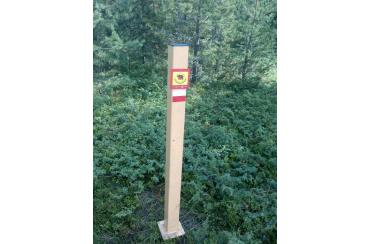 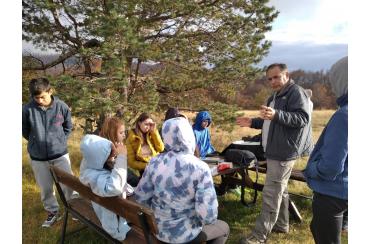 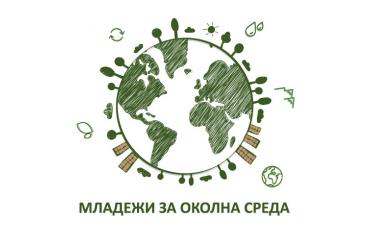 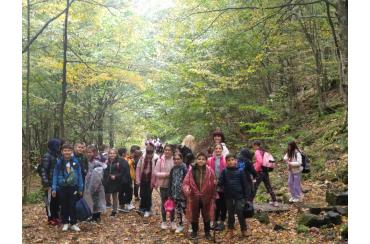 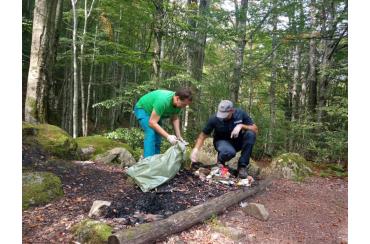 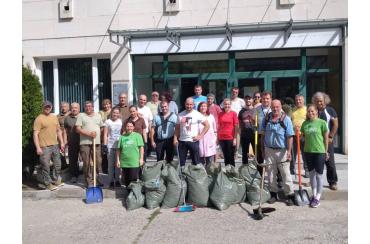 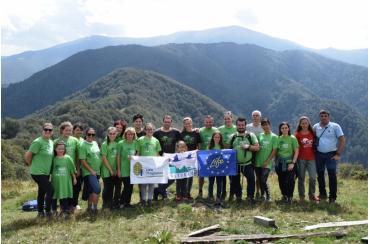 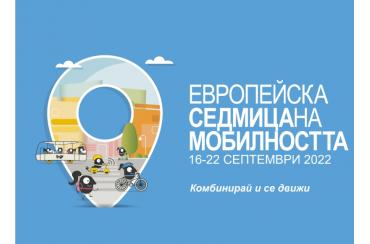 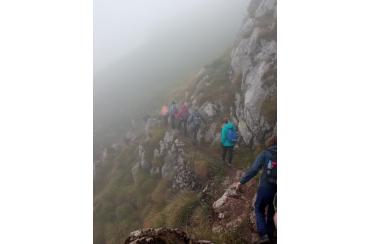 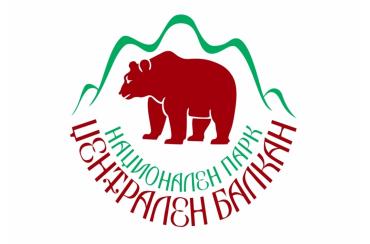 ABOUT THE RIVER Tazha River takes its sources from the peak of Zelenikovets and collects in itself a number of tributaries originating from the peaks of Yurushka Gramada to the West or Triglav Massif to the East. With a total length of 26 km and a catchment area of 116 sq. km. it is the biggest left tributary of the Tundja River. Its eastern tributaries are decorated by a number of waterfalls (local people call them praskala) among which are the Kademlyiskoto and Babskoto Praskalo, which are not only amongst the highest but also amongst the most beautiful in Stara Planina. The upper flow of Tazha River shapes the incredibly picturesque gorge in which the rocky ridge of Kozya Stena is located – it is among the most interesting in terms of botany sites in the Park. The whole Tazha gorge is included in the boundaries of Djendema reserve. Below the villages of Tazha and Tarnichene it flows into Tundja River. Address: Stara planina mountain 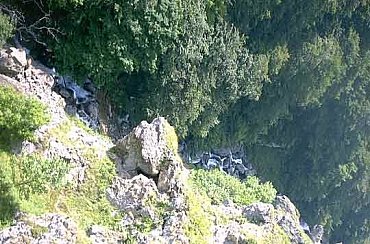 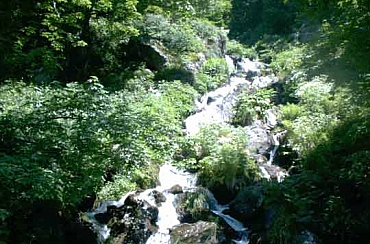 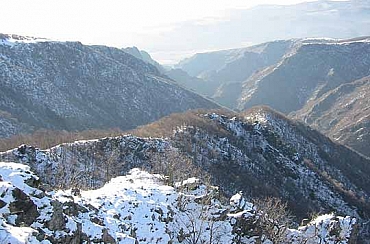