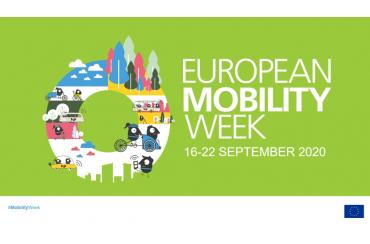 ABOUT THE RIVER Gabrovnitsa River takes its sources from the foothills of the Triglav Massif, dividing it from the main crest, remaining to the North. Its picturesque valley is surrounded by inaccessible rocks and screes. The aged beeches, spruces and fir-trees and the caves hidden below them make cozy refuges for abundant wildlife the traces of which could be tracked in the wet soil around the streams. If one were lucky – he could observe chamois and even bears.
At first it runs to the east, draining the northern and eastern slopes of the Triglav peak and the southern slopes of the main water divide ridge between mountain peak Rosovatets and peak Korita. The Gabrovnitsa river takes its left tributary the Balakludere, which springs from montain peak Korita, then after it takes its right tributary the Karamandere river turns south, leaves the mountain near the village of Skobelevo and under the name Akdere pours into dam Koprinka.
The Kuidere river (Selskoto dere) famous for its Skoka waterfall (40 m in height) is another tributary of the Gabrovnitsa river. It draws its waters from the place Gyoltepe, located east of mountain peak Atanastepe. Gabrovnitsa River marks the eastern boundary of the Central Balkan. Address: Stara planina mountain 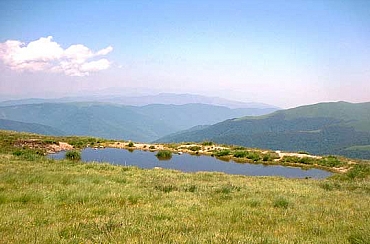 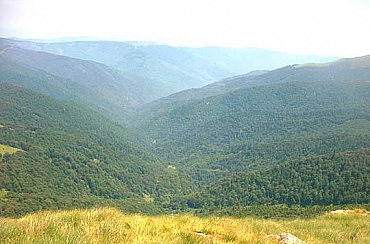 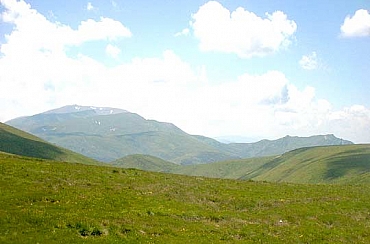 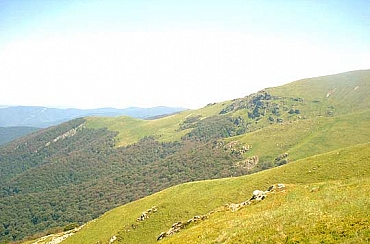