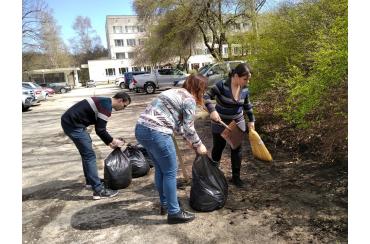 On April 22 - Earth Day, employees of the Central Balkan National Park Directorate cleaned the area around the building and planted flowering seasonal plants. 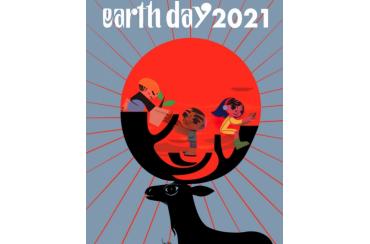 ​The theme of Earth Day 2021 is to 'Restore Our Earth'. It focuses on adopting natural processes and emerging eco-friendly technologies that can restore ecosystems.

The marking represents two horizontal stripes - white and red. It is placed to be visible when entering the protected area.


Central Balkan National Park is of world conservation significance, because it is:

·           Identified as an area of a high degree of vulnerability, rarity, naturalness, typicality and significance, i.e. as a territory of exceptional biological diversity;

·           One of the territories representative of birds of the Alpine biome, as well as of the entire alpine fauna and the species trophically related to it;

·           The most important protected area in the world for the semi-colarred flycatcher, white-backed woodpecker, Bechstein's bat, souslik and mountain molerat;

·           The largest protected area of beech forests in the world, with the characteristic fauna;

·           A breeding ground for a large number of species of world conservation status: 21 species of vertebrates endangered on a world scale (10% of the Park’s vertebrate fauna), 19 invertebrate species and 10 plant species;

·           One of the major centers of endemicity (of species of limited geographic range): 10 local endemics, 10 Bulgarian, and 67 species and subspecies of higher plants endemic to the Balkan Peninsula, as well as 168 endemic species of vertebrates and invertebrates;

·           A territory that ensures the survival and reproduction of populations of world conservation significance of 13 species and subspecies of vertebrates.