A new plant species for Central Balkan National Park Alium siculum (local name "samardala") has been determined. The first locality was discovered last year in Tazha Park section by a park employee. During this year's monitoring of the brown bear, experts from the Park Directorate discovered a second locality - in Stara Reka Reserve, Karlovo Park section, which confirms the presence of the samardala in the protected area and gives grounds for its official announcement. The species is not included in the list of higher plants in Central Balkan National Park.
It is a herbaceous perennial plant that belongs to the Amaryllis family (Amaryllidaceae). It is also called Bulgarian onion or honey garlic.
The samardala is mainly used as a culinary herb. 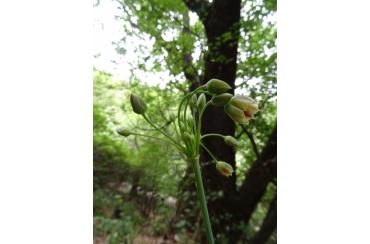 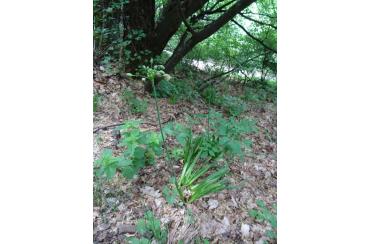 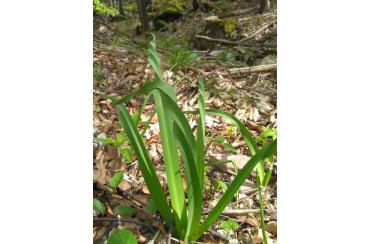