The third and the last organized walking tour in the beech forests of the Central Balkan – part of a serial site of the UNESCO World Cultural and Natural Heritage List, took place on Saturday, 11th of September.
On the most popular route in the Central Balkan National Park – the one from the Panitsite locality near town of Kalofer to the Ray chalet, 15 participants from all over the country had the opportunity to learn at firsthand more about the National Park and its reserves, the prestigious award of beech forests, for the work of the park administration. The walk along the 23 kilometers route, big part of which passes through the impressive beech forests of the Dzhendema Reserve, did not hinder anyone thanks to the interesting conversations about the natural features of the region, the biodiversity of the Central Balkan and especially its forests, the management of protected areas, good practices in nature protection and many other topics of everyday life.
In 2022, three more excursions are planned. They aim to enable a wider range of people to touch places of Bulgarian nature that have received international recognition.
Since 2017 the best preserved and most representative natural beech forests of the nine reserves of the Central Balkan National Park are part of the serial transnational site of UNESCO World Natural Heritage Ancient and Primeval Beech Forest of the Carpathians and other regions in Europe. With an area of nearly 11 thousand hectares, the Bulgarian component is the largest area among a total of 78 components, distributed in 12 European countries.
The visits to the forests of the Central Balkan are realized in the implementation of activity “3.02. Local and national awareness raising“ under the LIFE PROGNOSES Project LIFE20 PRE / BE / 00011 – LIFE PRotection of Old Growth Forests in Europe: Natural heritage, Outline, Synthesis and Ecosystem Services (Strengthening primary and old growth forest protection in Europe by capitalizing on World Heritage sites). 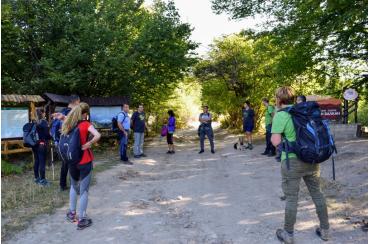 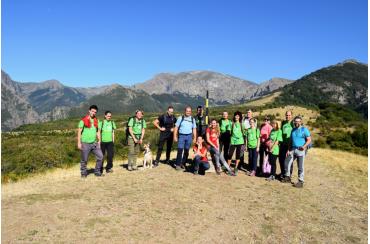 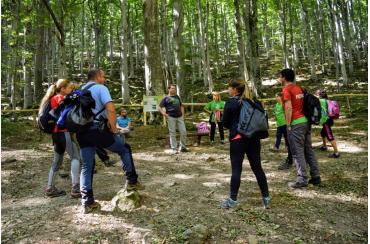 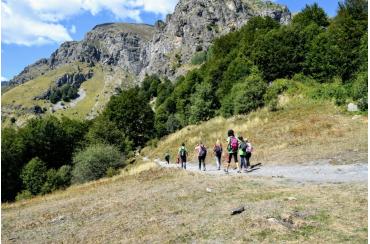 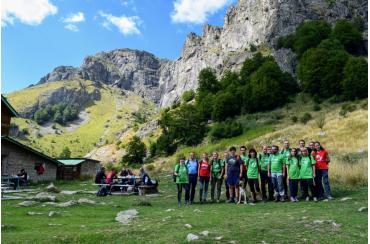 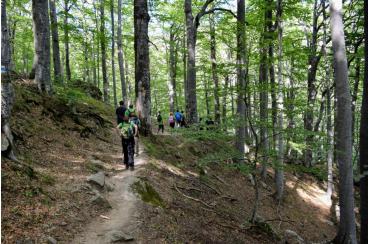