The second for 2022 organized walking tour in the beech forests of the Central Balkan – part of a serial site of the UNESCO World Cultural and Natural Heritage List, took place on Saturday, 2nd of July.
This time, enthusiasts from different parts of the country had the opportunity to enjoy the beech forests of the Severen Dzhendem reserve. The route that was chosen for the walk – the one to the Vodnite dupki cave, although with a significant difference in elevation, offered a cool and interesting alternative to pass the time during the hot day off. Emotional, informative and entertaining was the march of those who came to learn more about the forests with the most prestigious international distinction, about the biodiversity of the Central Balkan National Park, about the interesting tourist places in the Apriltsi area and the Pleven chalet.
Two more similar visits are forthcoming in September 2022. The walks among the distinguished beech forests aim to enable a wider range of people to touch places of the Bulgarian nature, which have received international recognition.
Since 2017 the best preserved and most representative natural beech forests of the nine reserves of the Central Balkan National Park are part of the serial transnational site of UNESCO World Natural Heritage Ancient and Primeval Beech Forest of the Carpathians and other regions in Europe. With an area of nearly 11 thousand hectares, the Bulgarian component is the largest area among a total of 94 components, distributed in 18 European countries.
The visits to the forests of the Central Balkan are realized in the implementation of activity “3.02. Local and national awareness raising“ under the LIFE PROGNOSES Project LIFE20 PRE / BE / 00011 – LIFE PRotection of Old Growth Forests in Europe: Natural heritage, Outline, Synthesis and Ecosystem Services (Strengthening primary and old growth forest protection in Europe by capitalizing on World Heritage sites). 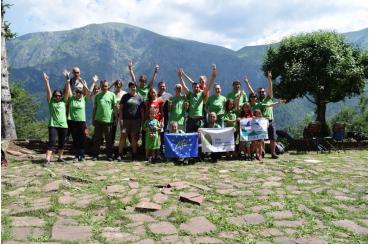 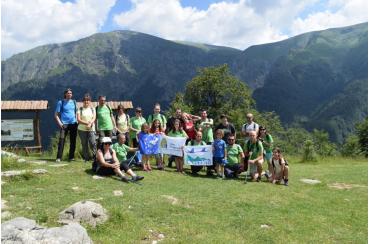 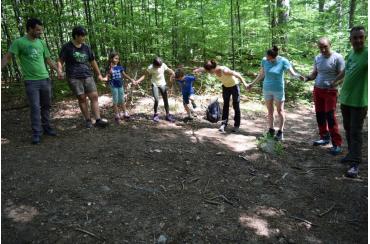 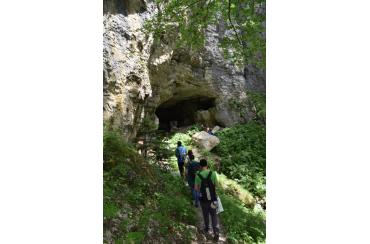 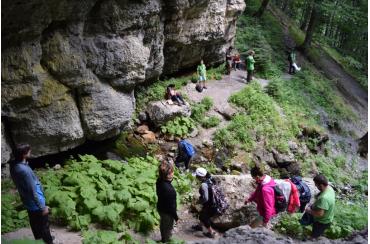 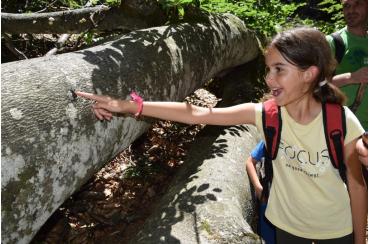 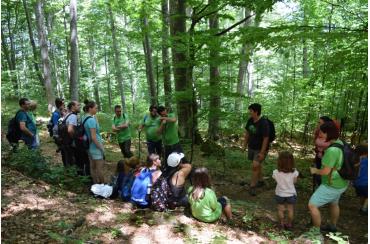 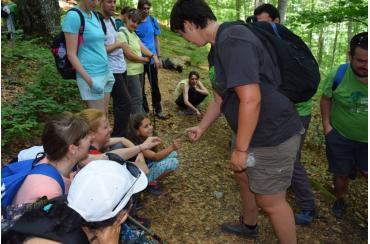 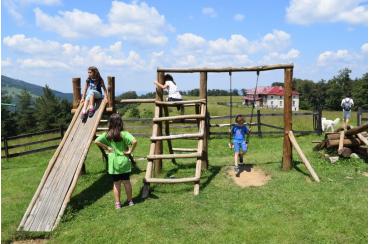