ABOUT BUZLUDJA PEAK To the east of Shipka peak rises up another historical peak named Buzludja. At its the foot died the hero leader Hadji Dimitar. On 30 of June 1868 he fought against numerous enemy with his small detachment. In memory of this heroism a monument was erected in 1961 – the monument of Hadji Dimitar. The imposing figure of the hero is made of white stone from the Vratsa region.
Address: Stara Planina mountain 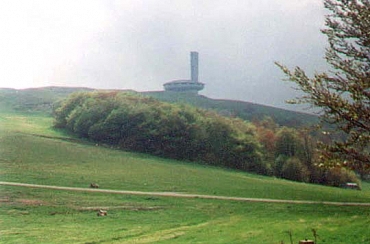 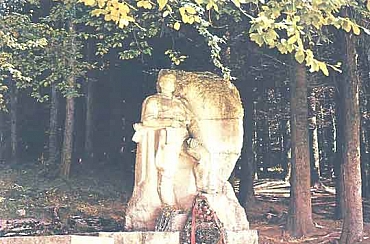 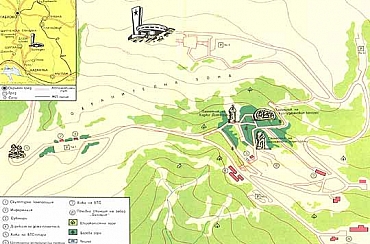